Every year, without fail, even when he was dying a slow and lingering death, my Dad would trek up to the Scottish National War Memorial in Edinburgh Castle.  He would look up his brother Bill, who was killed in the Second World War, bow his head and say a silent prayer. 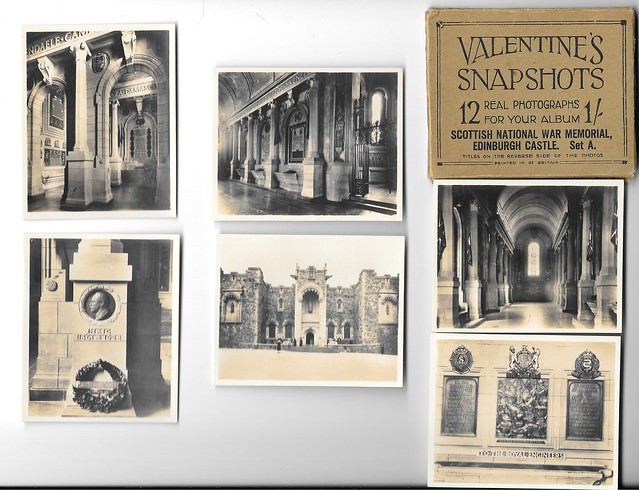 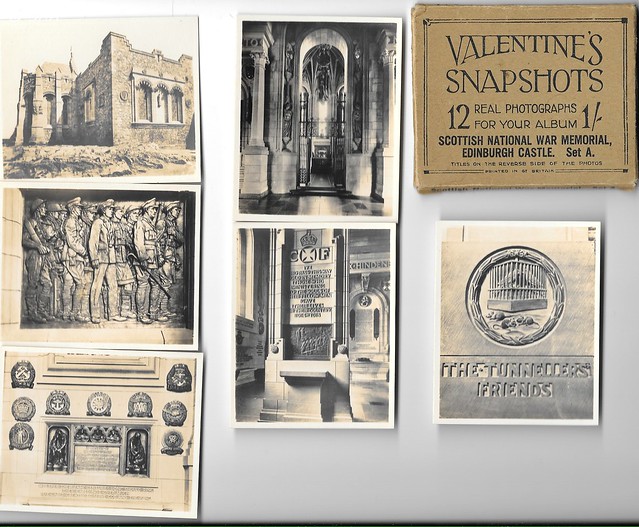 Top Of The Posts

What’s he on about